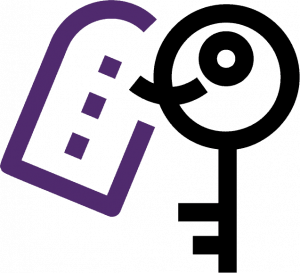 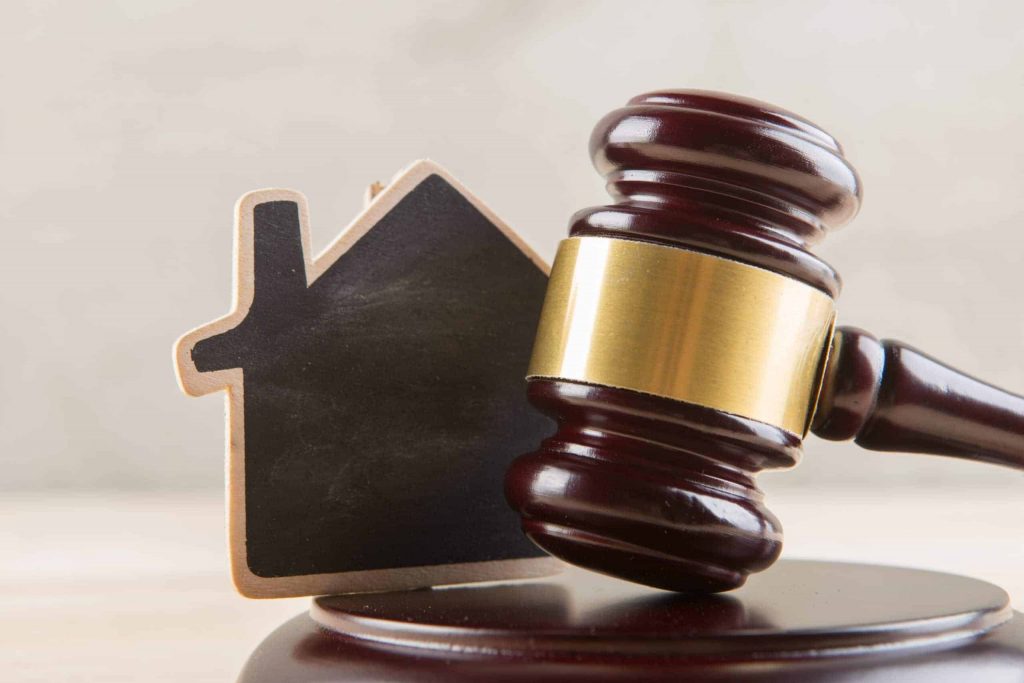 The Homes Act 2018 (fit for human habitation) revisits an original act of law which was passed some 35 years ago, and addresses sections which were considered in need of timely updates. Of course, these amendments mean that tenants have more leverage ensuring rented properties are fit for human habitation. Landlords need to comply with issues raised which potentially affect a tenant’s physical and mental health and wellbeing.

What doesn’t alter though is a tenant’s rights to take a landlord to task, should they negate their duties under these updated and far-ranging legislative measures. Which is where DIYPI and our team of expert panel members can support housing disrepair claims involving personal injuries. We will instruct our solicitors to represent aggrieved tenants in relation to both council and housing association properties which aren’t fit for human habitation. Be it from the outset of a tenancy or throughout the duration.

What Are the Changes the Homes Act 2018 Gives Rise to?

Rather than ushering in sweeping changes to existing legislation, the introduction of the Homes Act 2018 (fit for human habitation) expands on key areas previously covered under sections 8 and 10 of the Landlord and Tenants Act 1985. Becoming law as of the 20th of March 2019, the Homes Act 2018 focuses more intently on certain elements of property maintenance where responsibilities now lie solely with the landlord, which before might have fell within typical grey areas.

As an example of the ramifications of the act, prior to its inception if a tenant reported issues with a rented property’s ventilation system, then as it stood the landlord wasn’t legally liable to resolve the issue. Unless that is it was found to be in a state of disrepair.

However, the Homes Act 2018 has revised this contractual agreement – along with other aspects – to now make such instances an undeniable obligation of the landlord.

What Does ‘Fitness for Human Habitation’ Refer to Exactly?

It might be fair to conclude that the previous LTA 1985 Act failed to comprehensively outline what constitutes as ‘fit for human habitation’ when it comes to rented accommodation. Hence the need to redefine legislation these years later to better clarify for all parties.

The new act concentrates on important topics such as the following areas:

If a property is deemed to be unsuitable for occupation based on any one (or more) of the above-mentioned issues, then a tenant is given a legal mandate to challenge a landlord. It would appear that the phrase ‘disrepair’ has been replaced by ‘defects’ in the new legislation. With repairs equally trumped by improvements. Effectively affording tenants more rights of redress regarding a prescribed hazard, than they could legitimately action before.

Previously landlords might have got away with carrying out remedial repairs as opposed to undertaking broader improvements to an aspect of a property that was repeatedly causing issues. Yet with the advent of the Homes Act 2018, the emphasis is very much on the ‘fit for human habitation’ message.

Cutting corners won’t be an option, and rather than simply glossing over certain problems landlords will be duty-bound to correct anything that amounts to a ‘prescribed hazard’ under the Housing Health and Safety Rating System (HHSRS) regulations.

From a legal standpoint, tenants’ rights are strengthened by the knowledge that they possess the right to pursue a housing disrepair personal injury claim against a landlord for breach of contract, if the situation isn’t resolved through negotiation and the timely delivery of actions. A landlord’s liability will be triggered once they’re in receipt of a tenant’s complaint which legally acknowledges a breach in the agreement.

NextHow long does a landlord have to return a deposit in the UK?Next

Start with a free Tenancy Deposit Check in under 24hrs!

For a FREE no obligation check on your deposit – You may be entitled to a refund plus compensation.

We DO NOT charge you for our services. Our service is a FREE assessment of your personal injury claims. We are paid a recommendation fee at the point at which your claim is deemed successful by the solicitors handling it.
Any solicitor we diypi refer you to is an independent professional from whom you will receive impartial and confidential advice. You are free to choose another solicitor.
You may be able to make a claim yourself for free using the Official Injury Claims Portal if your claim falls under its remit.

This website uses cookies to improve your experience while you navigate through the website. Out of these cookies, the cookies that are categorized as necessary are stored on your browser as they are essential for the working of basic functionalities of the website. We also use third-party cookies that help us analyze and understand how you use this website. These cookies will be stored in your browser only with your consent. You also have the option to opt-out of these cookies. But opting out of some of these cookies may have an effect on your browsing experience.
Necessary Always Enabled
Necessary cookies are absolutely essential for the website to function properly. This category only includes cookies that ensures basic functionalities and security features of the website. These cookies do not store any personal information.
Non-necessary
Any cookies that may not be particularly necessary for the website to function and is used specifically to collect user personal data via analytics, ads, other embedded contents are termed as non-necessary cookies. It is mandatory to procure user consent prior to running these cookies on your website.
SAVE & ACCEPT